So this is what Alan Turing’s statue looks like right now: 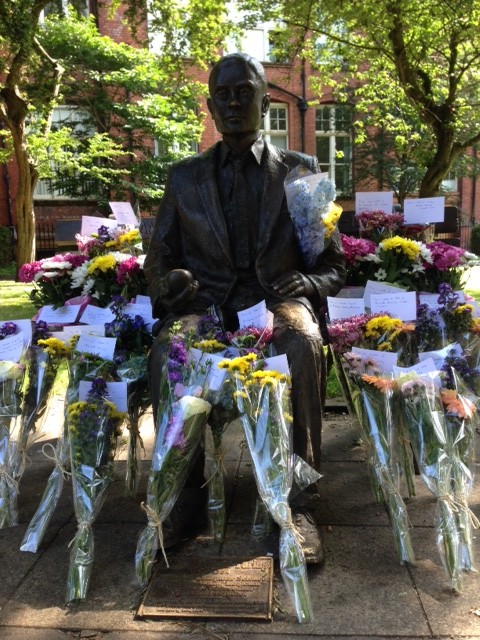 Each bunch of flowers (I expect there will be more later) was pledged by one of (where a company or university is listed this should be read as staff/students/alumni/hangers-on from company or university, rather than any endorsement from the place itself – this is very definitely a grassroots thing):

…and I’m very very happy with that. Once the cost of the flowers is taken care off that will be about £450 for specialEffect, who thoroughly deserve it. I’ll put up the accounting post shortly (where we put up the recipes for flowers and the receipt from Special Effect so that it’s clear to everyone that all the money went to the right place) but right now I’m basking in the glow of a job well done. Really pleased that everyone came together on this one. Couple of lovely little quotes I’d like to share (both people gave their permission)

My girlfriend and I want to join in on a flower bunch for Turing. We’re two Icelanders getting our B.S. in computer science from the University of Iceland on the 21st, and we think this would be a great way to pay our respects to the founder of the field.

I got married on Alan’s 100th birthday so [my wife] (who did a degree in Physics) and I would like to support this.

For those of you keeping score we can tell you that:

I should thank Amanda McGrath, everyone who ever shared the link, and the wonderful staff at Venus flower shop in Manchester who coped admirably with me wandering in about an hour ago, was very impressed with them

One more quote from one of the pledges…(pledgers?) 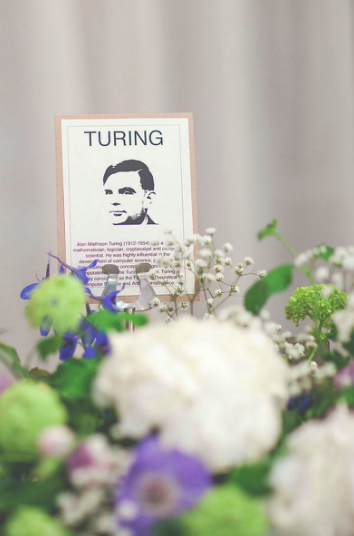 I forgot to mention that when I got married two weeks ago (60 years after to the day that Alan passed away), that Alan Turing was the name of our top table – we used the names of British mathematicians, engineers, and scientists as our table names.

For transparency reasons, I’m now doing to dumpertruck lots of accounting information into the article. Bear with me.

So first of all, here is the income for the project:

Which adds up nicely to: 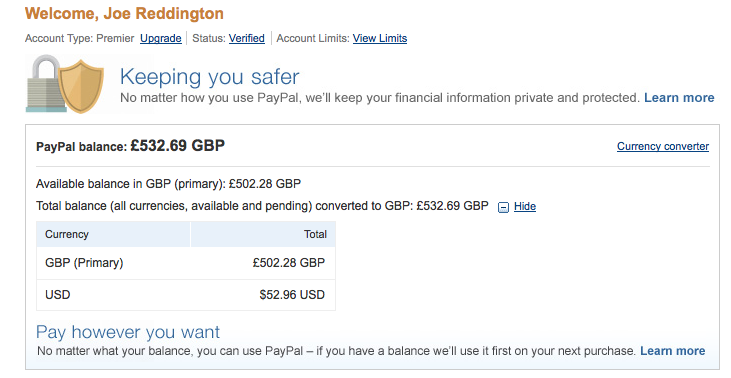 I now have to take away the cost of the flowers (some from Sainsbury’s and some from the florists called ‘Venus’ nearby, who were good enough to sort flowers for £3 a bunch rather than the £4 we’d budgeted, and who cheerfully took me in their green-fingered stride): 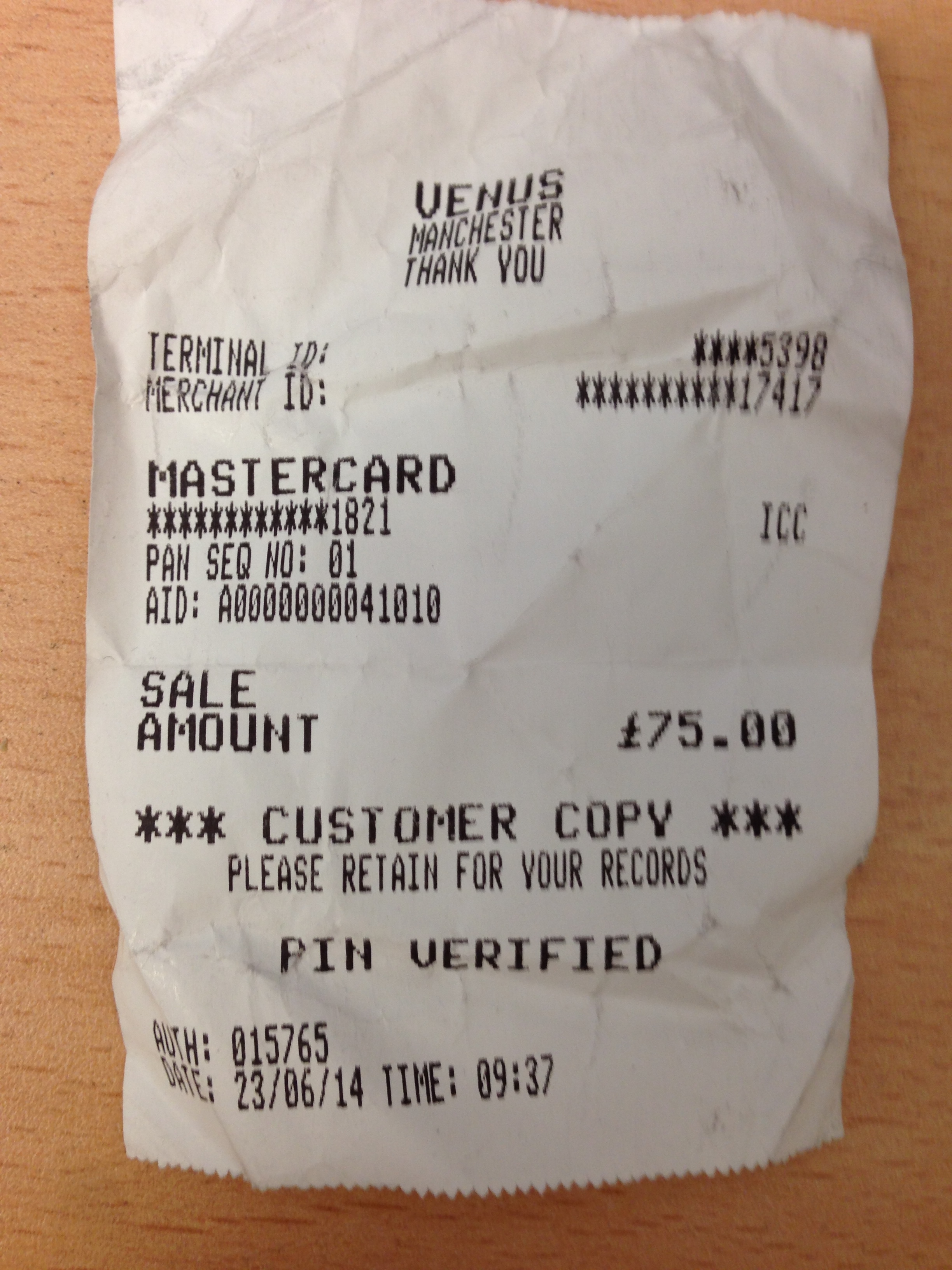 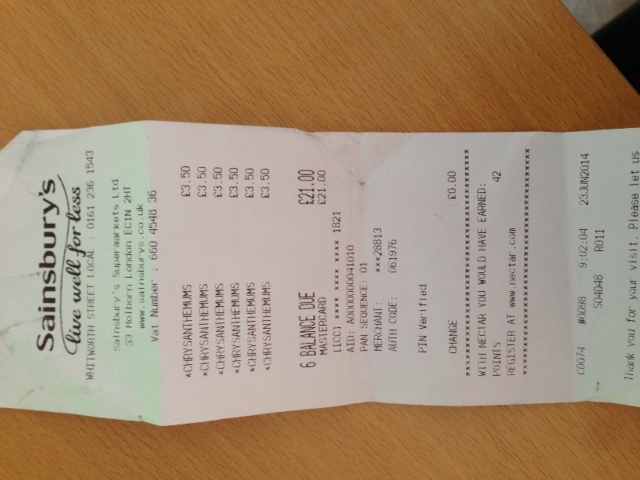 Which leaves £436.69 pounds to be donated to Special Effect: